Posted on April 11, 2020 by Jeremiah Jones-Goldstein 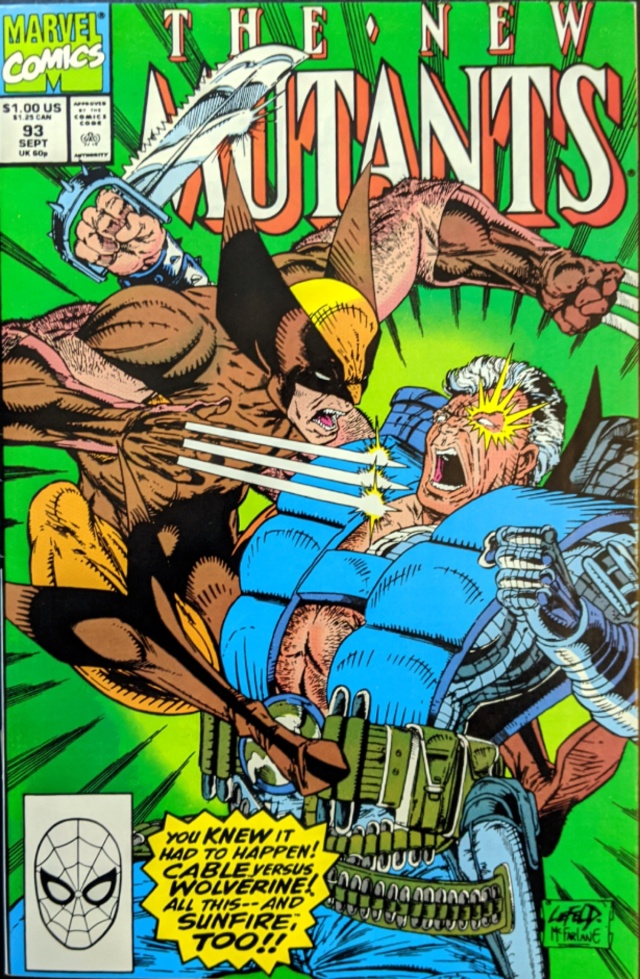 Way back in October of 2019 I happened to be in the right place at the right time. I was at the Baltimore Comic-Con with my brother and friends for our annual pilgrimage. On Saturday morning I was bin diving and I happened to walk up to a dealer’s booth and while I was there he announced what he was calling Sunday Fun-Day pricing. He told the people at his booth that the boxes, I happened to be looking through, were now all one dollar, instead of the marked price.

Most of the books were alternate covers of recent Marvel books that he obviously had quite a few of and was trying to move, mostly so he didn’t have to bring them home I suspect. There were also runs over older books, Batman, Spider-man, Deadpool, and such. What really made this worth my time though was that he had seeded the boxes with books from his other bins where the good, more expensive, comics were. It was just enough that a customer would look through all the boxes looking for gems and would probably pull out the stuff he was trying to get rid of as well. That was exactly what I did. I walked away with a huge pile of comics that I was very excited about owning and reading. 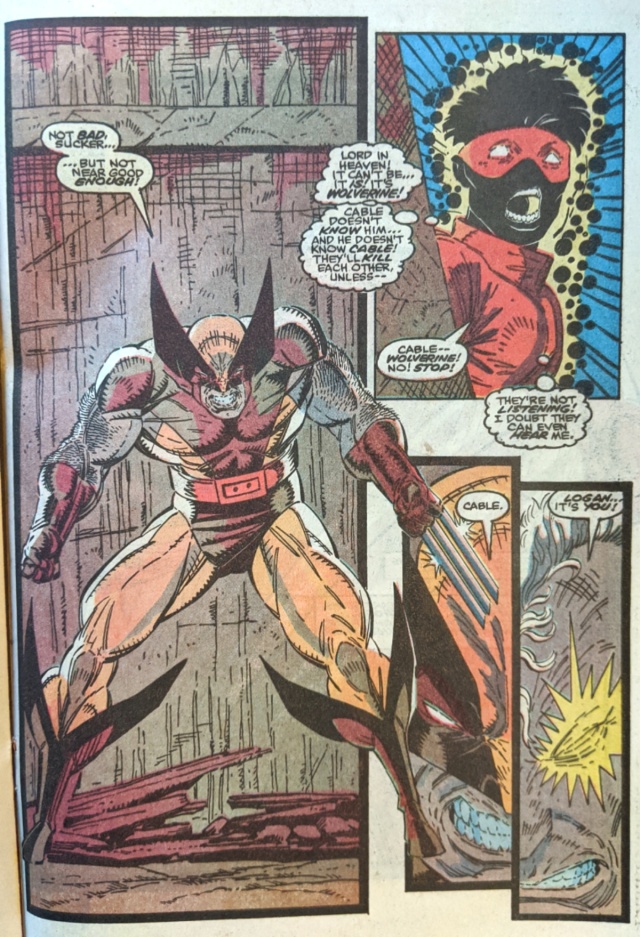 The copy of New Mutants #93 pictured here is one of the comics I bought that day. I’m not a fan of this era of the comic and will leave it there as far as negative comments go. I bought this comic because the cover is Liefeld and McFarlane, and I still enjoy McFarlane’s art. It is a pretty cool action shot and the green background is really brilliant. It was also in nice shape, which normally doesn’t matter to me, but it is nice to find good copies of comics, especially when they are one dollar. Even after reading the story I am very pleased to own such a good copy of this comic. Looking around online it looks like non-graded copies sell from anywhere between four and twenty dollars. Based on all that, this was a good pickup for Sunday Fun-Day on Saturday.

This entry was posted in Sunday Fun-Day and tagged Marvel, Rob Liefeld, The New Mutants, Todd McFarlane. Bookmark the permalink.